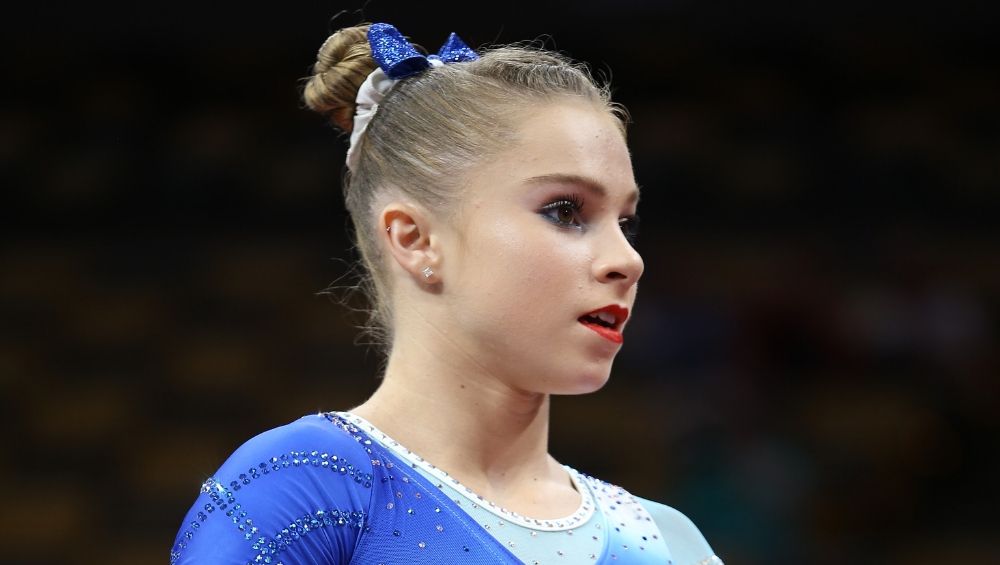 UPDATE: Since our interview took place and information confirmed prior to posting, Ragan Smith officially announced her decision to attend OU in the fall of 2019! We wish Ragan the very best and cannot wait to follow her NCAA career as a Sooner!

After years of gracing the junior stage and winning countless medals along the way, Ragan Smith’s breakout year was in 2016, when she transitioned to the senior level and was named an alternate the 2016 U.S. Olympic team. Smith’s subsequent success was immediate and impressive: in 2017, she became the U.S. National All-Around Champion and won two other gold medals at that same competition.

Unfortunately, a last-minute ankle injury prevented her from competing in the 2017 World all-around final (to which she had qualified in first place), and her 2018 season started out somewhat challenging. But Smith rebounded well in the second half of the year, and she became an alternate for the World team in Doha after placing fifth at the World Team Selection Camp. “[Doha] was a great experience for me,” Smith recounts. “We had a great group of girls, and all of us got along like family and supported each other.”

Two months after the World Championships, Smith committed to the University of Oklahoma, although she plans to defer until after the Olympics. Gymnasts of Smith’s caliber often have to choose between pursuing opportunities as a pro athlete or opting to keep their amateur status in order to compete in NCAA, but so far this conundrum isn’t on Smith’s radar—she explains that she’s just taking it one competition at a time.

“I am looking forward to NCAA gymnastics,” she tells us. “I chose OU because it felt like home, and [I] fell in love with the campus. I also love the team’s energy and the coaches.”

Coached by Kim Zmeskal-Burdette at the prestigious Texas Dreams Gymnastics, Smith has definite goals for 2019. “[The meets that] I would like to compete [in] this year are the GK Classic and [the] U.S. Championships,” says Smith, who will continue to compete all four events in the lead-up to Tokyo 2020. “I would also like to make the World team and shoot for other international assignments.”

Smith—who is noted for performing floor routines that feature catchy music and clever choreography—will be keeping her floor routine from 2018. She’s currently “working upgrades on bars and connections on beam,” and she adds that her “main goals for this year [are] to be consistent in practice and in my competitions.”

With so many additional accolades on her résumé in this Olympic cycle, Smith’s trail to Tokyo differs from her road to Rio. “I feel like I have more experience preparing for the 2020 Olympics, since I have competed in more meets nationally and internationally than I did before the 2016 Olympics,” Smith explains. “I am looking forward to the upcoming competitions this summer and being with all the girls in the future.”

Her favorite place to travel? Italy

Favorite activities outside the gym? “When I am not in the gym, I enjoy shopping and going to the movies with friends.” 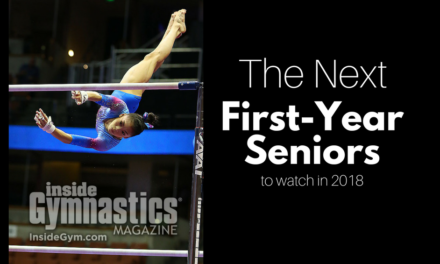 The Next First-Year Seniors to Watch in 2018 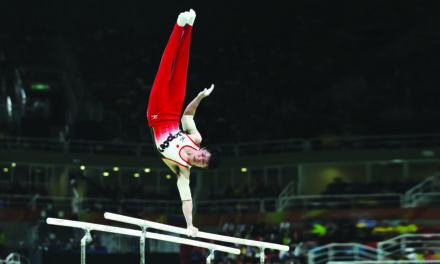 Notably Missing: Stars Not in Stuttgart 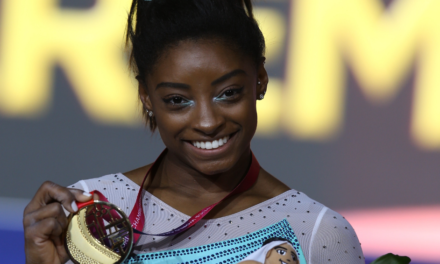 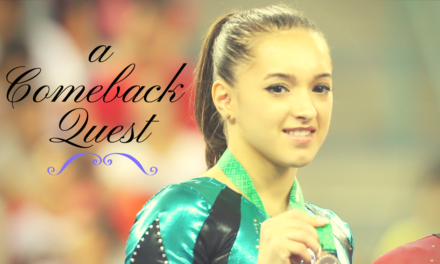